Happy Place
at the centre of Leoben.

Find out what Hotel Kindler 2.0 has to offer.

You can book a room here

How it all started

The Hotel Kindler is the oldest hotel at the main square in Leoben. Therefore, there is no better place to celebrate a union between tradition and innovation.

Even back in the times of Napoleon, the Kindler hotel was one of the best restaurants in Leoben.

The original building is extended by 3 additional storeys. The front of the building, originating in the 19th century, stays the same.

The Krempl family purchases and enhances the restaurant to a hotel, which it successfully manages until the year 2022.

The Hotel Kindler is the oldest downtown hotel in Leoben. Already in Napoleon’s time it became an institution as Gasthof Kindler. The hotel has been owned by the Krempl family since 1899, but the name Kindler has always been retained for reasons of tradition. In order to meet all modern requirements, the hotel has been continuously renovated. In 1955, the three-storey part of the hotel was built in the typical style of those years, the second front retained the exterior facade of the 19th century. In the interior, the rooms were continuously adapted to the current state. The last partial renovation was carried out in early 2022.

Due to the well-deserved retirement of the owner Berta Krempl in 2022, the company was looking for a solution that would ensure the continuity of the traditional business. This solution was found with the takeover by Hotel Kongress, also located in the center of Leoben. Since May 2022, the teams of the two hotels have now been working together to continue the history of Hotel Kindler. Since then, the addition 2.0 has stood for modernization under the motto “Become Digital, Stay Human”. 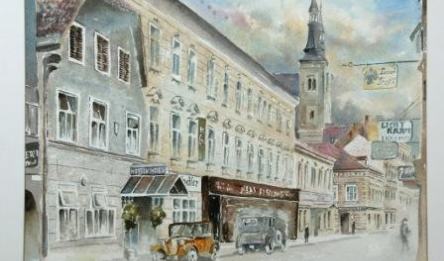 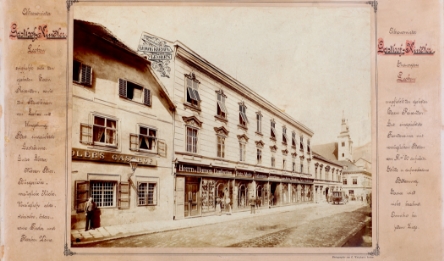 Happy guests. Our philosophy and thus our daily endeavors can be summed up in two words. We at Hotel Kindler 2.0 want you to feel comfortable, satisfied and really enjoy your stay with us. Whether you want personal support or prefer to do your own thing flexibly is entirely up to you. We are here for you when you need us. 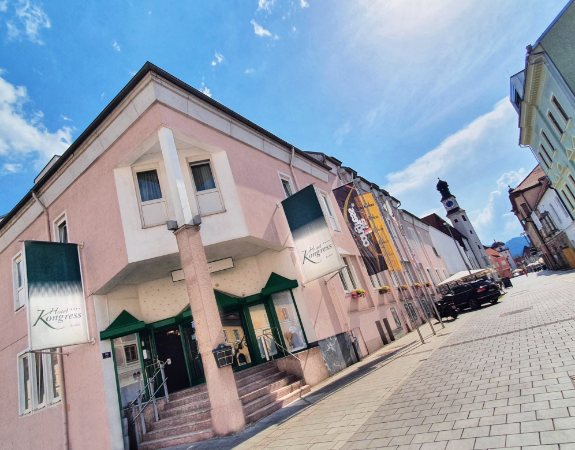 We see ourselves a little bit as the cocktail among the hotels. Because what makes the Hotel Kindler 2.0 is the mixture of many tasty ingredients, skillfully mixed to create an experience of a very special kind. We mix modernity with nostalgia, digitalization with personal service, technology with humanity, absolute tranquility with central location.

Keycards and robots are a bit too much for you? Do you prefer tangible keys and flesh-and-blood receptionists?

Then we would like to invite you to visit our sister company Hotel Kongress Leoben. Also in the center and with the one asterisk more.

Hotel Leoben – The Hotel Kindler 2.0 is located right in the center of Leoben and in close proximity to all of the city’s important institutions and companies.